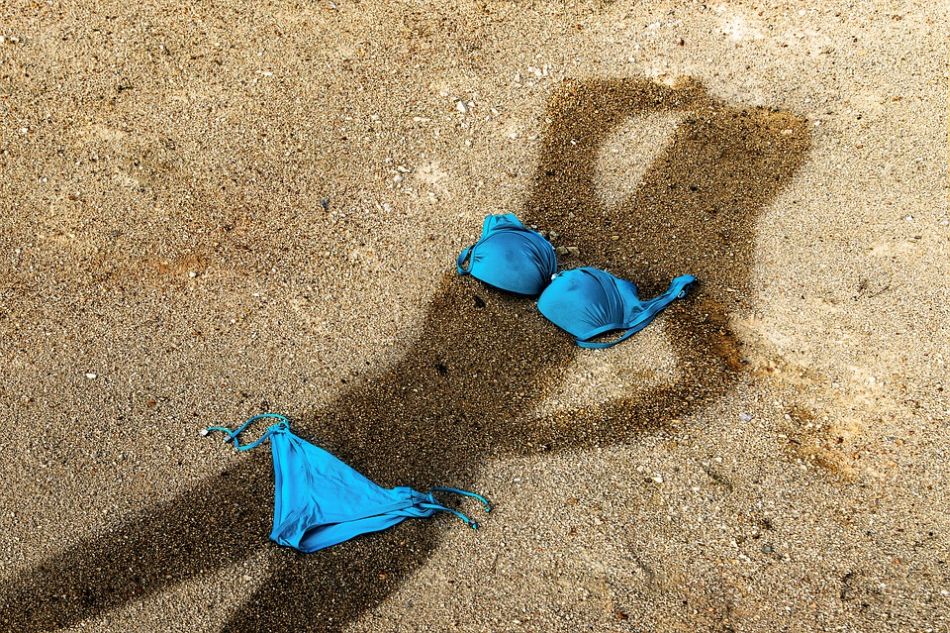 I have known several people that have undergone breast augmentation and when I was younger I also considered it, but when it comes to surgery I’m a wimp. However, getting a boob job is rather common place now and women that have participated in post-operative surveys report that their quality of life has been enhanced.

They have more self confidence and their self esteem seems to skyrocket because of their newly enhanced appearance.

Overall health is usually reported as better and their social and intimate functions improve dramatically. Most women report long term satisfaction with their breast implants even when they need revision-augmentation due to complications or aesthetic reasons.

Most of these things that are reported by the various people taking these surveys (using Breast-Q research) actually make sense. I believe that most women who decide to get a boob job do so because they are not happy with what nature gave them, and not as a result of the society’s requirements or expectations.

As a woman that never scored high (or large, should I say) in this area, I totally understand. While I know that for many people, the size of your bossoms doesn’t really matter, there is still a degree of self awareness and lack of confidence that you feel when you know that they’re small.

This intensifies when you find a partner and a voice in your head keeps telling you: “he won’t like your small breasts.” I know because I’ve been there and even though I don’t really think that this particular thing was a deal breaker, I am also sure that things wouldn’t have been worse it they were bigger.

So, most ladies who go for plastic surgery to enlarge their breasts, probably feel like I did – or even worse. So it absolutely makes sense for post-surgery studies to find that they do feel so good about themselves afterwards.

So, does breast augmentation really improve the quality of your life?

Let’s not forget one important thing: there are women who have breast reductions done – for the same reasons that makes others enlarge theirs.

A friend of mine had this process done several years ago and she told me that it was the best decision she has ever made. She no longer has back pain and she doesn’t feel self conscious with men staring at her breasts all the time.

I have never had that problem, but I’m sure I wouldn’t like it either – although I know quite a few ladies who would give anything to grab a man’s attention so easily.

In the end, it all resumes to one thing, in my opinion:

Are we ever happy with our appearance? The answer to that is apparent since more and more people are going under the knife. I would personally be scared to death because of all the botched cosmetic surgeries that I have heard about.

But you tend to hear about the duds more often than the successful ones: in the end, breast augmentation is considered nowadays extremely safe and with minimal risks, no matter which extreme you’re on.

Studies have shown that there is a pattern among patients that opt for breast augmentation and many other cosmetic surgery procedures. I read a while back that some women who choose breast implants are more likely to have undergone some sort of psychotherapy. The pattern shows they have lower self-esteem and a higher tendency toward depression than the normal population.

I personally don’t know if all that is true because the women I have known seemed okay to me, but of course I’m not a doctor and you never really know what someone else is thinking.

I know that there were moments when I was really down and disappointed with how I look – mainly after a shower and looking in a mirror – but I wouldn’t go as far as saying that this led to depression. But with so many people out there in the world and with so many others capable of saying mean things that really leave scars, I can imagine that it’s not all roses and sunshine.

And I am not talking here about surgery-related risks, because those are pretty much obvious and each lady is reminded about them before making the decision. And I do know that most ladies don’t really care about that.

But let me tell you a story…

My best friend’s daughter-in-law was a beautiful girl with small breasts and her husband talked her into breast augmentation.

Afterwards, she started modeling and would compete in the bikini contest around town and she picked up a modeling contract and of course she (or it might have been him) were never satisfied with the results of the augmentations and they had to do bigger ones a while after.

She started doing lingerie ads and some were pretty racy and they both lost their jobs as a result. If it had been me I would have sued the company, but I think they had a morals clause…

At any rate, they wanted to move on to better things and he was her manager so they moved to Reno and used that as their base. She did work for men magazines and things turned out well (or apparently well, since we lost contact) in the end. But things changed drastically for them and I am not 100% sure that this is the route that they really wanted to take in life.

This doesn’t mean that everybody who goes for breast enhancement surgery will end up posing for magazines or radically changing the way they live their lives, but I do want to say that there’s a risk of it turning into a sort of a drug: once you get some, you might want more and more.

Personally, I believe that breast augmentation used the right way can really improve the quality of your life, the image you have of yourself and make you feel better in your skin.

I have had friends who have been feeling bad about the small size of their breasts for their entire lives and after surgery, they were just radiating confidence and feeling a lot better about themselves.

However, I also believe that we should all be happy with who we are and what nature gave us – and don’t forget: if it’s the hungry looks of men that you’re after, you will surely get those from men with or without breast augmentation!

But if you really don’t feel well in your skin and are confident that increasing the side of your bossoms will help one way or another, then I am sure your quality of life will increase a lot after going through surgery. The truth is that I’ve never heard any story of a lady complaining that things got worse after they got a boob job done (except for the obvious botched ones, of course).

But what is your take on this topic? Does breast augmentation improve the quality of your life? Would you do it or have you done it?