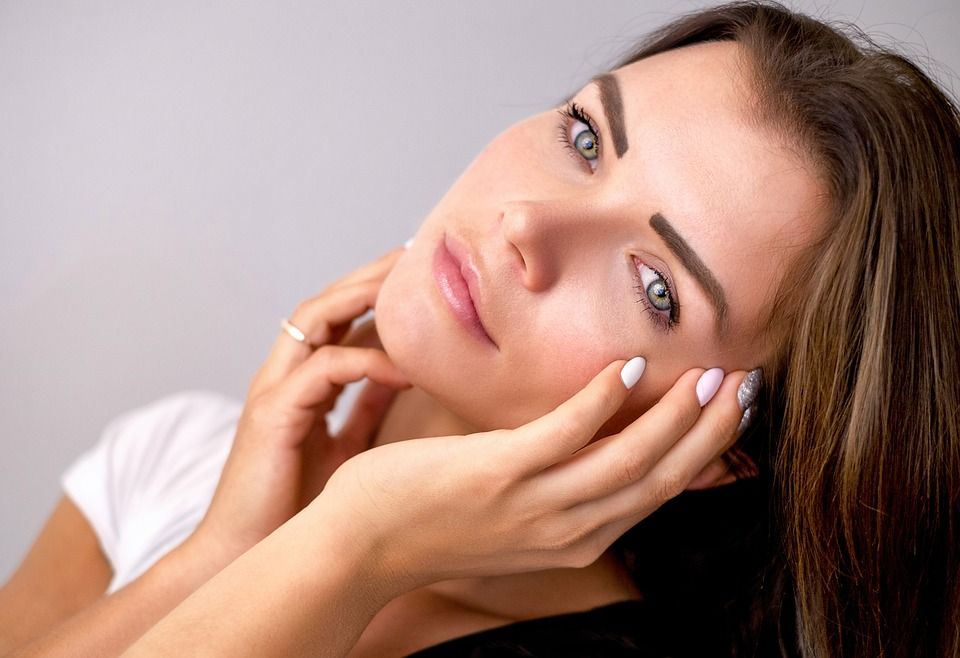 A great product that shines in the crowded skin care world is Eminence Organics Bamboo Firming Fluid. In its description it claims to be age defying, which attracts many of us. Going the plastic surgery route is risky and expensive. Botox is also tough on the wallet and chemical peels give uneven results. Eminence is a beauty fluid that attempts to convince consumers to try them.

Many people who have tried Eminence Organics are pleased with the results. Most have a noticeable glow after using the product for as little as three days. They describe it as the type of look you get when you have just finished a brisk walk – a look of health. It is rare to obtain this appearance from a bottle. As one ages it is tougher to get.

Skin loses elasticity as it ages. In many cases, this begins to come back within three weeks. A great deal of people who notice this reorder Eminence Organics immediately. They contribute to its loyal following. Some women have mentioned becoming addicted (in a positive way) to the fluid.

Eminence Organics is a good fit for someone in his or her late 30’s. It is an age when fine lines and wrinkles begin showing up. It is devastating for a woman to see these changes occur. It something one is told to expect but it is never a pleasant door to answer when it begins knocking. For one user it caused others to comment. It made her wish she had taken before and after photographs. Now she is a loyal user of Eminence Organics.

There have been some comments regarding Eminence Organics having an unpleasant odor. The comments have not been specific and just as many people enjoyed the scent. One is led to believe the scent is not overpowering and it is a matter of personal choice.

The folks at Eminence Organics do not recommend a moisturizer to accompany the fluid. Some use a product from the Eminence line or another cream of choice. It depends on skin type. Some people require the extra boost of moisture even if it is not required.

While most women use Eminence Organics, it is becoming increasingly more popular among men. Male grooming in on the rise in the United States. This is true despite the emerging trend of the beard.

Eminence is derived from natural products including vitamins, anti-oxidants and coconut oil. To promote strength and improve elasticity it includes Retinol Alternative Complex. The word natural is used a lot in products these days. The FDA is investigating what the term means and cautions against using it unwisely.

Some consumers consider Eminence Organics Bamboo Firming Fluid expensive, while others consider it a bargain as its price is around $40 at the moment of writing and it’s enough to hold you for one month. And since it is sold by dermatologists and at salons for a considerably higher price than what you can find in regular stores, just perform an Amazon search to find the best price!