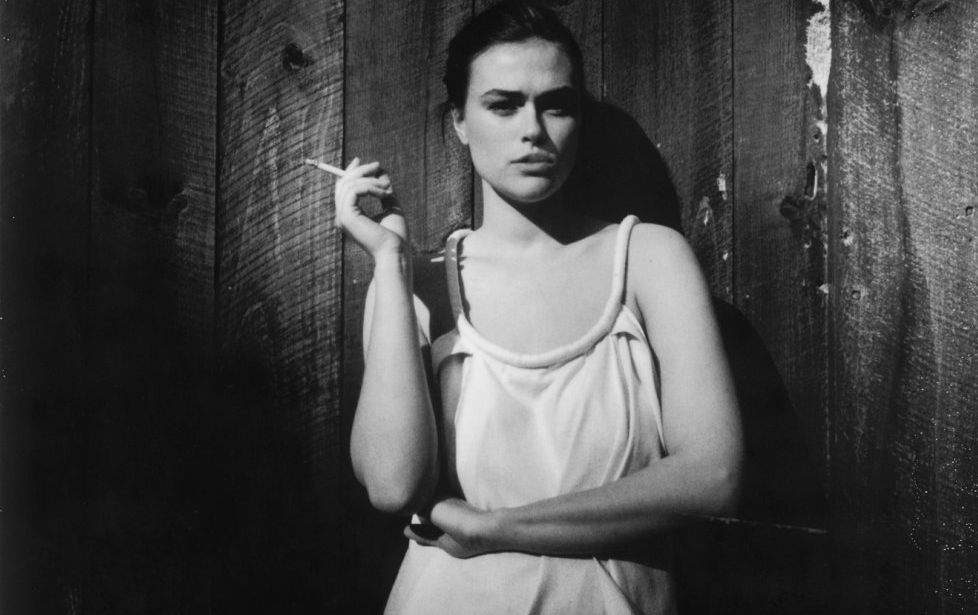 With the world’s population getting fatter thanks to all the unhealthy, high calorie foods that are instantly available around us, the plus size models are also becoming more popular as big brands trying to match public expectations and deliver fuller shaped models and clothes for women who don’t skip meals or snacks or do any calorie counting.

While some are against this, considering that encouraging unhealthy eating habits (because being overweight does come with health risks), others agree that it helps the ones that are not as fit as the models we see on commercials.

Calvin Klein also joined the group of brands that try to move over to gain the interest from heavier customers.

They have published the “Perfectly Fit” campaign featuring plus-size model Myla Dalbesio. Which is a good thing, in theory, as plus sized models help women (and, to a greater extent, men) feel better in their clothes and accept the fact that you don’t have to look perfect to feel perfect.

Because, sometimes, it’s all about the bass, right?

But back to Calvin Klein and their plus sized model, Myla Dalbesio. There seems to be a problem with the whole concept, because this is how a plus sized model looks like in the eyes of fashion designers:

Yup, pictured above is a size-10 girl who is considered, by the media, and apparently by herself too, a plus size model.

Fortunately, Calvin Kline did not present her as a plus-size model, but Elle did. And Myla seems to agree:

“It’s not like [Calvin Klein] released this campaign and were like ‘Whoa, look, there’s this plus size girl in our campaign.’ They released me in this campaign with everyone else; there’s no distinction.”

“It’s not a separate section for plus size girls,” she says, adding: “It’s kind of confusing because I’m a bigger girl. I’m not the biggest girl on the market but I’m definitely bigger than all the girls [Calvin Klein] has ever worked with, so that is really intimidating.”

Now, I am a guy and I must admit that I prefer skinnier girls – and always had. But even in my books, Myla isn’t “big” or “plus sized” or whatever. She is beautiful, thin and, yes, extremely fit in my opinion. I would go as far as considering her “skinny”.

Here are a few more nice images of Myla from other photo sessions:

So yes, there you have it – the industry still needs to work this out a little bit. Not sure if it’s the designers, the big brands or just the “expert” media publications that have to change their mentality (or them all)… but saying that a girl like Myla is “plus-sized” is definitely a mistake.

What do you think though? Is this how a plus size model looks like nowadays?