I am a fan of growing Triops for quite some time now, but I will always remember the first kit I used: Triops World aka My Living World: Triops World. And this is exactly what we’re going to talk about in today’s article, so that you can decide if you should get one or not.

I am fascinated by building and having small ecosystems (ideally self-sustaining), as I have already showed you in previous articles about the best ant farms for your home, my article on top plant terrarium choices or the best jars for jarrariums.

But one of the easiest micro ecosystems that you can build at home – and which requires minimal care – is a Triops habitat. And although there are many options out there (all of them solid, in my opinion), today we’re talking about Triops World.

I do believe that if you’re here to read my review, you already know the answer to the question above, so you can skip this segment completely. But if you don’t – read on!

Triops longicaudatus (their full, scientific name), are small crustaceans in the tadpole shrimp family. Some of them are considered living fossils, being over 300 million years old. In other words, they have been around when the dinosaurs were roaming the planet!

This makes the tiny crustaceans extremely interesting for both grown-ups and kids: it’s not often that you can actually examine a species that is so old, and especially grow it on your desk at home, with minimal care required.

But despite their long history, Triops don’t live that long: an adult lives, on average, for 90 days and are not really good pets as they are highly predatory and tend to eat any other living being in their aquarium.

Sure, they won’t be able to eat larger fish, but everything else is fair game, making these little beasts fun to have and extremely interesting to rise.

Triops World: Is It Good?

As I was saying before, the Triops World kit was the first one I have ever had and it all started a few years ago. This is actually the first photo of my home-grown Triops, thanks to this kit:

I got the My living World: Triops World from Amazon (affiliate link), because it’s the easiest way to buy stuff. You might find it in traditional stores – but mine was delivered quickly, without any problems.

The package itself consists of a small plastic tank for your to-be-born Triops, a complete and easy to read instructions book telling you everything that you need to do in order for the microscopic eggs to hatch, a small packet of Triops food and eggs, one with sand, as well as a small spoon and pipette.

The plastic tank is really small – but fortunately these creatures normally live in very small puddles of water, so it should be no problem (as it is with fish, for example).

I also noticed that more recent plastic tanks have a thermometer attached to a side, to make it even easier to keep the water temperature in check and see if it’s somehow too cold for the eggs to hatch. Mine didn’t have it, but as you can see in the photos attached to this article, I had no problems with them hatching as I tried it when during the summer.

The instructions in the book are crystal clear and following them closely guarantees that you will have no problems hatching your first set of triops.

All I had to do was to just add dechlorinated water in the tank (I forgot to wash the tank itself before using, as it is recommended and I was afraid I might have ruined everything, but there was no problem in the end), then add the detritus in the water and begin the waiting game.

It’s extremely important to use dechlorinated water in order to make sure that your eggs hatch and your triops have no problem surviving. If your water is chlorinated (aka tap water), just put it in the tank and let it sit for two days before adding the detritus.

In some cases, it will take a bit longer for the eggs to hatch, but in my case things moved faster than I anticipated.

And, as nature always has its tricks to create its own balance, in the case of my Triops World tank, the larger ones (probably the first to hatch) ate the smaller creatures – or so I believe. They could’ve died, but reading online how predatory the Triops are, I do believe they ended up eating each other up.

Either way, the truth is that in the end just two were left (the original two) and they were starting to grow in size insanely fast. Below you have a photo I have taken about 14 days after setting up the tank:

As you can see, the water gets really murky, but even so, it’s not difficult to look at your creatures and see everything that’s happening there. Actually, if you are as fascinated as I am by this sort of experiments, you will spend tens of minutes just looking at your prehistoric pets swimming around, moving their legs, eating or just laying on the sand.

One thing I wasn’t expecting and the book said nothing about is that the Triops lose their skin as they grow: one day I woke up to see the whole skin on my biggest triops at the bottom of the tank and I panicked, thinking it was dead.

But in reality, it was just the skin and the little fellow was already larger than before. They do molt constantly and you should remove the skin in order to keep the water quality under control as otherwise it might make it go bad.

After the Triops end their lives, you have to wait for the water inside to completely dry off (that will take some time!) and then you can scrub away the sand, let it dry completely for a couple more weeks, then start the process over again.

I did this and unfortunately, when I tried to re-hatch my triops, nothing new appeared. However, I was never able to hatch a new generation of Triops with any other kit that I used afterwards.

And actually, it was this Triops World that had the highest number of Triops reach adulthood (even though just two). Generally, there’s just one alfa one that eats everything around and lives a solitary life afterwards.

This means that chances of them laying eggs for future generations are really slim… but still it doesn’t hurt to try. Maybe it’s just me that was unlucky.

The food provided is enough to go through 2-3 cycles of Triops (if not more), as you only have to feed them a small pinch of food every other day. Also, as the book suggests, you can add some really, really tiny bits of carrot which will be instantly devoured. Or use regular fish food, which will be eaten as well.

After hatching, the Triops will live around three months, ending up of a pretty large size in their latest stages.

Here is a video from Youtube showing you the beautiful Triops feeding on some worms (this is how large they get!):

I also recommend doing some partial water changes every couple of weeks – just use a glass or something similar to remove some of the old water (around 25%, as with a regular aquarium) and add fresh, dechlorinated water instead.

Just don’t overdo it with cleaning: the sand and murkiness is what Triops love, so don’t take that out: let them enjoy their life in your jar and you… enjoy them as well!

All in all, I was extremely satisfied with the quality of the Triops World kit and it was money really well spent. Even more, with other generations, my son also became extremely interested in the little fellows and he loved to feed them and look at them swim and filter that sand.

So yes, the Triops World kit does work, it’s easy to set up and extremely easy to care for, providing cheap entertainment and maybe a bit of education too for the entire family.

This site uses Akismet to reduce spam. Learn how your comment data is processed. 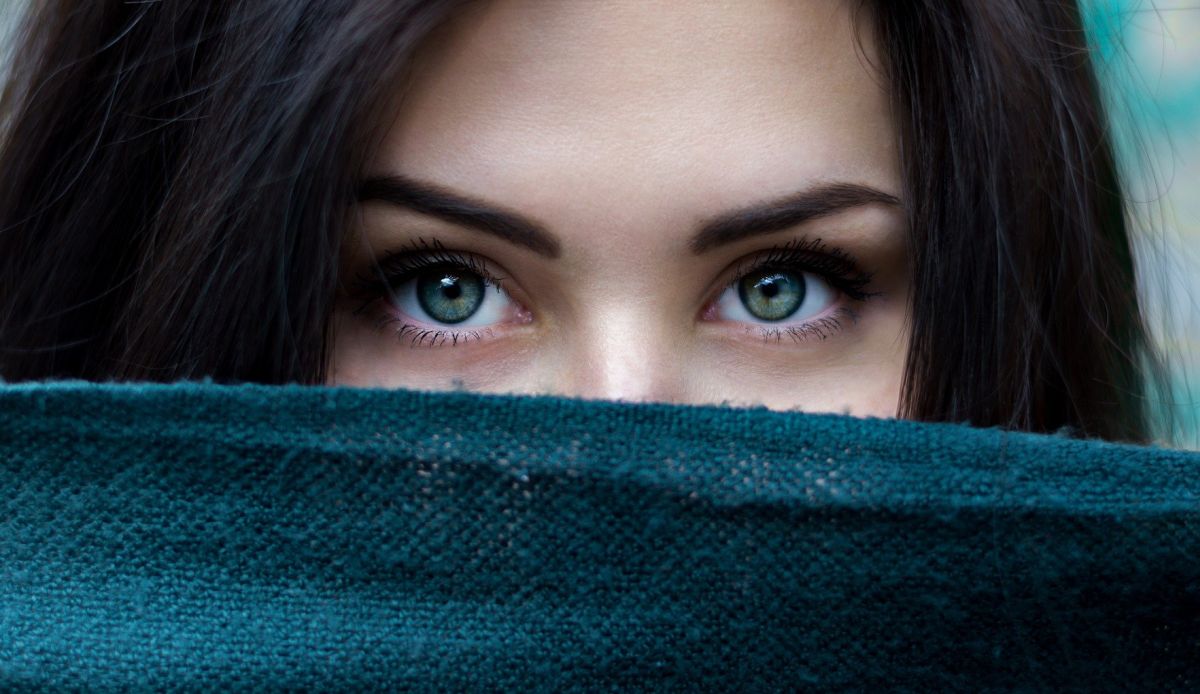 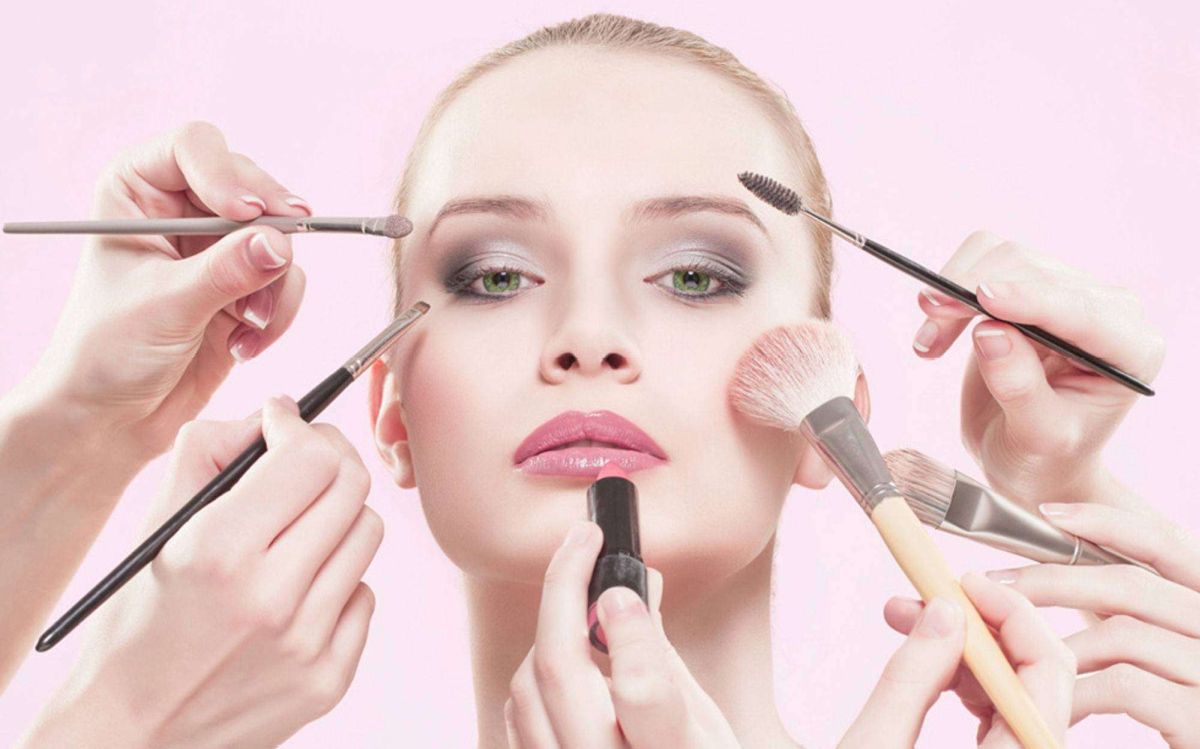 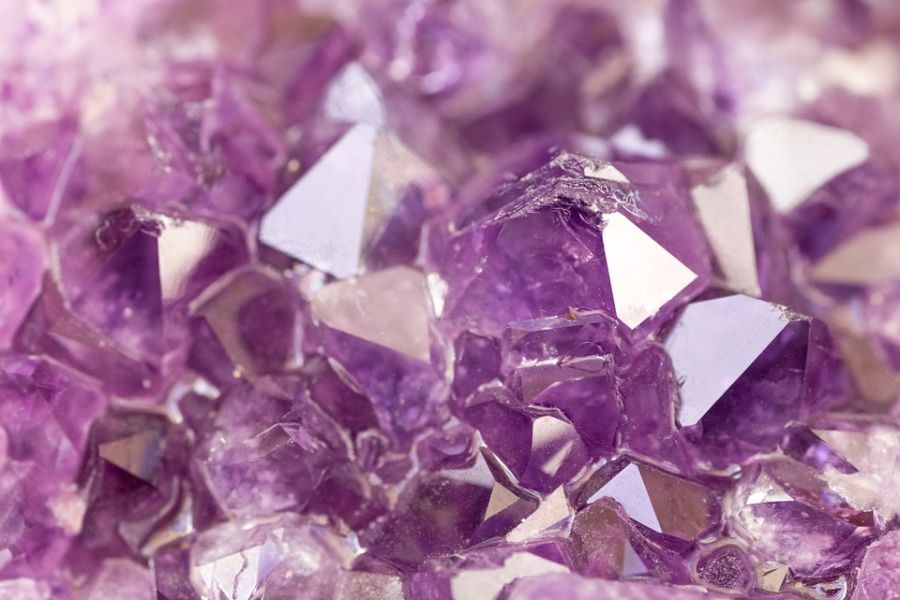 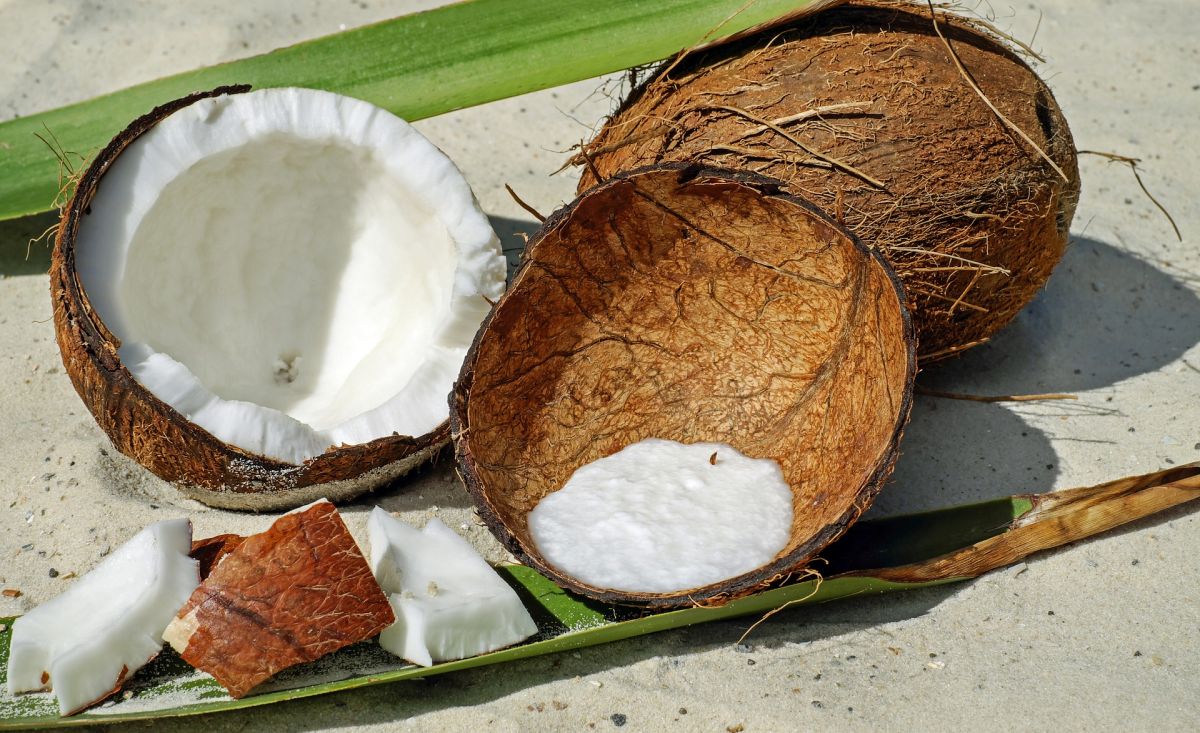